Welcome To The Resistance!

I was still off track this week. When your brain isn’t tracking well enough to follow a kid’s cartoon it’s tough to try and understand the word of an all powerful God. We didn’t make it to church this week at all but we should be well enough to go this weekend and we should be contagious either. As my condition improved I was able to get back to a more regular prayer routine and Bible study so that is a step back in the right direction.

I was able to make it to the store one day and picked up this paycheck’s supply of ammunition and reloading supplies. I bought a pack of small pistol primers, 15 rounds of buckshot, and 20 rounds of .308 practice ammunition. I plan to start buying ammunition regularly again. After the last election I pretty well stopped any efforts to stock up but as prices are coming down it would be good to take advantage of that. 12 Gauge buckshot will be the first priority since I never reached my “stock up” goals. .308 is a new caliber for me so I will be buying it pretty regularly as well.

I bought extra/replacement magazines for the Ruger American Predator and they arrived this week. I now have three on hand and that’s probably all I will buy for now.

The WaterBOBs I bought last week arrived. Wonderful Wife thought they were a good idea, so I guess I forgot to tell her when I ordered them…oops. I am going to share a link to these on Amazon: https://www.amazon.com/WaterBOB-Emergency-Drinking-Storage-Gallons/dp/B001AXLUX2 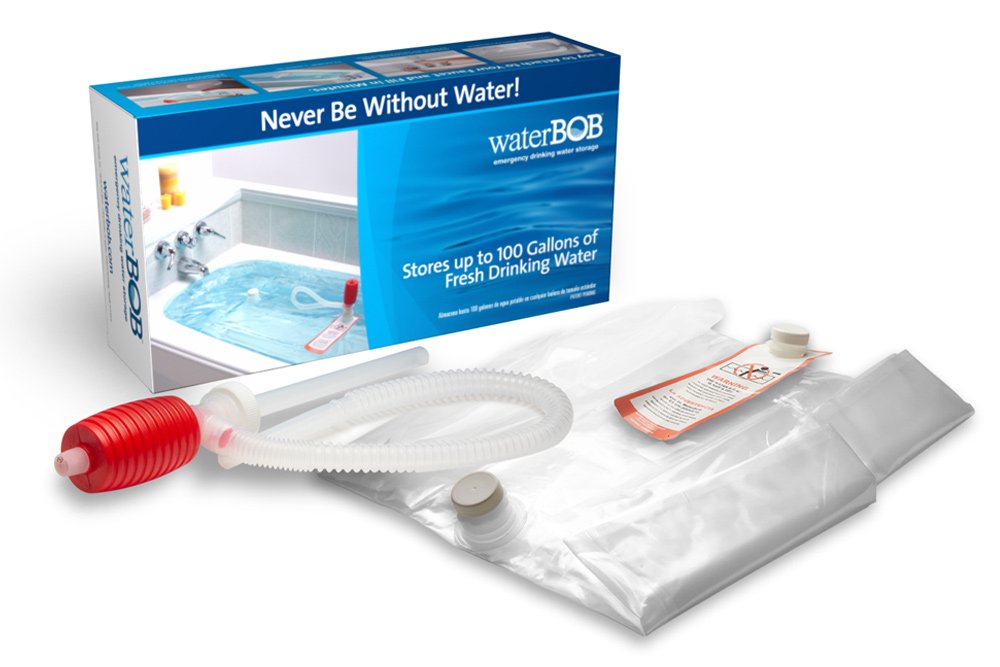 I do not get any compensation if you purchase them. But for those of us in hurricane prone areas I think they are a spiffy little war to temporarily increase your water storage capacity.

We ordered a second starter pack of freeze dried foods from the same company. We’ve had a three meals made from these ingredients so far and they have been tasty so we’re ready to try some more. More to come soon…

We are feeling almost human again. The antibiotics and other medicines are finally kicking in. We have been able to take some slow walks around the block and I have been able to start stretching again but that’s all we are ready for. We have a lot of chores to catch up on this weekend and don’t want to overdo it so we’ll keep it at that until next week.

Nothing new here. I did place an order for some silver coins but those are for my grand kids, not us. Their weird old Papa gives each of them an ounce of silver for their birthday and I bought some cool once for this year that weren’t too much over the spot price.

I bought a little StreamLight MicroStream flashlight. I carry the longer brothers of this little light in my backpack and my EDC bag but this little guy is small enough to carry in a pocket. It is a bit bigger than the key chain light I carry so might be a little more useful in some circumstances.

That’s it for me. That’s what I prepped this week. How about you? What did you Prep this week?

5 thoughts on “What Did You Prep This Week?”

This site uses Akismet to reduce spam. Learn how your comment data is processed.